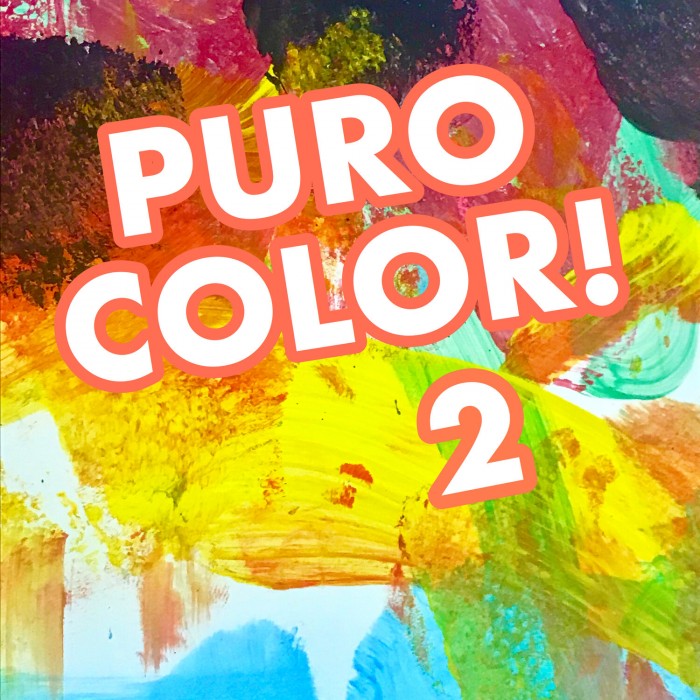 La Bodega Gallery opened the doors with a mission to build bridges (not walls!) and bring people, art and ideas together to our Brooklyn community and beyond. We are committed to reaching out to underrepresented artists and providing a place to showcase their work.

Back by popular demand!! “PURO COLOR!” a color filled exhibition which promotes the talents of NYC artists of color who offer their unique perspectives through the use of colorful pigments. Curated by La Bodega Owner Miguel Ayuso.

This year, I curated a screening for the PURO COLOR exhibition. Videos will be included in a special screening on the night of the opening and then be played on a continuous loop during the run of the exhibition on a monitor in the gallery space.

$5-10 admission is asked to support both La Bodega and Hot Cabinet for this screening. Thanks! See you there!

“A Woman’s World” 24:55 min
Yoko Higuchi
The film that follows two women (played Bre Tomey and Karen Zheng), for a 24 hour period, who have to navigate through life dealing with men. A mirror of our reality, “A Woman’s World” is meant to act as both a criticism and a reflection of our society today.

“Fan Music Video: The Weeknd’s Tears In the Rain” 8:18 min
Nadeem Ali
A detached musician attempts to comfort herself after a breakup, with the same vices that led to it.

“Waiting for Sun” 3:45 min
Zelene Suchilt
Waiting for Sun is a short film based on the poem of the same name written and directed by Zelene Pineda Suchilt, with cinematography and editing by Kevin Ariota. The film features Brooklyn based DJ Bembona, who is of Afro-Panamanian and Puerto Rican descent, as well as Afro Ecuadorian poet, Maria Fernanda Lara Chamorro. The film is an ode to the Manhattan neighborhood of East Harlem also known as El Barrio; its murals, music and the artists whom it influenced. The poem is a soul journey into the maze of love, identity, and the line that blurs art and madness, while intersecting with the themes of displacement, solidarity and joy as resistance.

“touching” 1:26 min
Carrie Hawks
I’m interested in the transformations that happen through interaction; how do we alter each other through touch?

“pursuit” 4:19 min
Sarayah Wright
pursuit details routine — the daily rituals, that feel casual in nature, that we start, end and form our days around. The artist contemplates the routined intimacies and tenderness of inhabiting a black body against the concurrent, layered and varied violence that disrupts those moments and threaten the routine of life itself.

“Nezha Conquers the Dragon King (1979): A First Glance” 7:23
Alex Ho
This is a personal video essay reflecting on the influence of an early memory of a film on the development of my diasporic identity.

“Rain in St. Albans” 1:18 min
Tiffany Joy Butler
Coping with the death of my Great Aunt Lorraine. She lived in St. Albans, Queens and her nickname was Rain. Rev. Dr. Frankco Harris performed at my aunt’s wake and the dried flowers that I crumble and release are from the funeral. The music of “La Makina” came from the celebration of my nephew’s first birthday.